By James Pero For Dailymail.com

Scammers are flocking to encrypted messaging platforms to sell tutorials on how to defraud state government unemployment money.

According to KrebsOnSecurity, the Telegram messaging service, which uses end-to-end encryption, has been a particularly popular option for crooks looking to exploit the influx of unemployment claims caused by COVID-19.

Security expert Brian Krebs, who operates KrebsOnSecurity, details various forums and channels on Telegram devoted to teaching others how to take advantage of fraud schemes targeting agencies in different US states.

The tutorials, some of which cost as little as $ 50 in Bitcoin – a popular cryptocurrency used regularly in illicit schemes – teach would-be crooks how to avoid getting caught in addition to various methods of illegally siphoning government money.

According to a fraud expert who spoke to KrebsOnSecurity anonymously, scams have become quite popular as states have few measures in place to detect suspicious payments.

Some state agencies do not have the ability to recognize when payments are made to the same bank accounts or even when unemployment claims are made by people using the same IP address.

Sometimes, KrebsOnSecurity reports, payments are even made to accounts that do not match the name of the beneficiaries.

“The ones we’re seeing the most affected are the states that don’t ask where you’ve worked,” the investigator told KrebsOnSecurity. 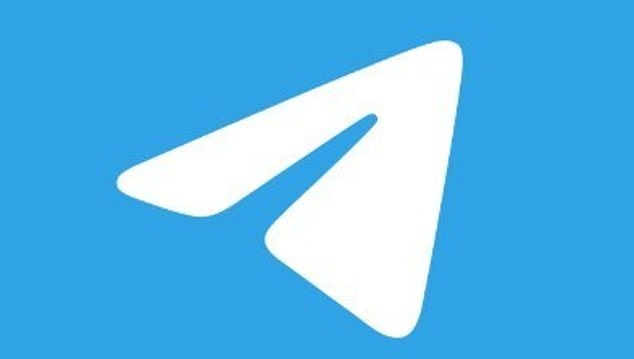 “Previously they had a whole list of questions about your former employer and you had to show you were trying to find work. But now, because of the pandemic, such a requirement is no longer required.

The forums reflect an ongoing Secret Service investigation into a network of suspected Nigerian hackers who allegedly used stolen identities to extract hundreds of millions of taxpayer dollars from states to help unemployed Americans.